From 1997 light and commercial vehicles have been required to reduce exhaust emissions. The legislation was introduced in stages, allowing for the engine manufacturers to re-design their products to meet the legislation.

The aim of this legislation was to reduce the Nitrous Oxide emission from the exhaust. These are proven very harmful coupled with a reduction in particulate matter (pm). As well as the number and size of the particle the engine emits for the exhaust (pm), these particles are commonly known as soot.

What are exhaust emissions particulates?

Exhaust particulates emitted from a petrol or diesel engine form a very complex aerosol system. Would you believe, despite a considerable amount of basic research a full understanding of exhaust particulate matter (pm). Along with the physical chemical properties coupled with its effect on human health and the environment is still unknown?
Particulate matter is commonly associated with diesel engines. If you are able to remember back to the early 1970’s. Commercial vehicles emitting dark black smoke from the exhaust was a common site. Diesel particulate matter is usually abbreviated to pm or dpm. Existing medical research suggests that pm is one of the major harmful emissions produced by the diesel engine. Diesel pm and nitrous oxide (NOX) is one of the primary focuses of the emission legislation.

The main content of the diesel engine exhaust are very fine particles. Their small size these inhaled particles may easily penetrate deep into the lungs. As well as this, the polycyclic aromatic hydrocarbons (PAH’S) in the exhaust fumes stimulate the nerves in the lungs which causes reflex coughing, wheezing and shortness of breath. The rough surface of these particles makes it easy for them to bind with other toxins in the environment.

The effects of Nitrogen Oxide (NOX)

Nitrogen Oxide is an irritant gas which at high concentrators causes inflammation of the airways. When nitrogen is released from the engine it combines with oxygen atoms to create nitrogen oxide (NO2). Nitrogen dioxide is not considered to be harmful to health. NOX gas reacts with moisture to form smog and acid rain.

Due to the environmental and human health risks related to the effects of vehicle exhaust. Legislation was brought in not only for road going vehicles but for a whole host of other applications. The legislation relating to (off road) mobile equipment is the category where generators are located.

These various emission stage legislation exhaust output limits were not all applicable to the lower power output engines used with Cummins Onan Generator’s. Before 2019 particulate mass and Nitrogen oxide limits were reduced using engine speed and other various methods such as piston crown depth and exhaust temperatures.

With the introduction of stage 5A, this became a different ball game. Now the standards apply to engines below 56kw and above 130kw and from 220 engines of 56-130kw, all have to uphold this standard.

The European standard now implemented, allows for lower exhaust emissions than the American equivalent. As Cummins Onan products are produced in America, engines now operate outside the European 5A limits. Coupled by a reduced market compared to America. The understandable unwillingness to invest in designing and certifying new engines has not been approved. To produce a diesel engine to meet the European stage 5A criteria of reduced particles mass (PM) and nitrogen oxide (NOX), the engine would need to be designed with a common rail fuel system and exhaust after treatment.

The use of a bulky area system would increase the physical size of the generator casing and therefore increase the unit weight, this would reduce the products applications.

Cummins Onan generators are designed to run at a constant speed at various loads. The Onan 5HDKBB this meets the 5A emission limits with the use of a mechanical junk fuel injection pump. This method is proven to be reliable. Due to the engine size and the engine speed this has been possible.

Unfortunately as time and experience has proven when you start to use fuel injection pressures of around 10,000 lb/sq/in and mix with electronics. Coupled to an urea injected exhaust, I’d be surprised if the reliability would be as good. 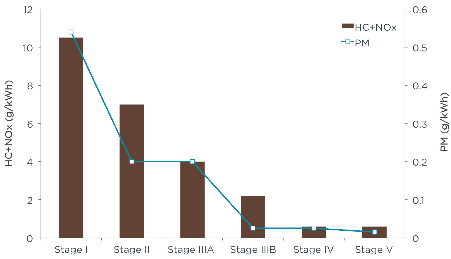 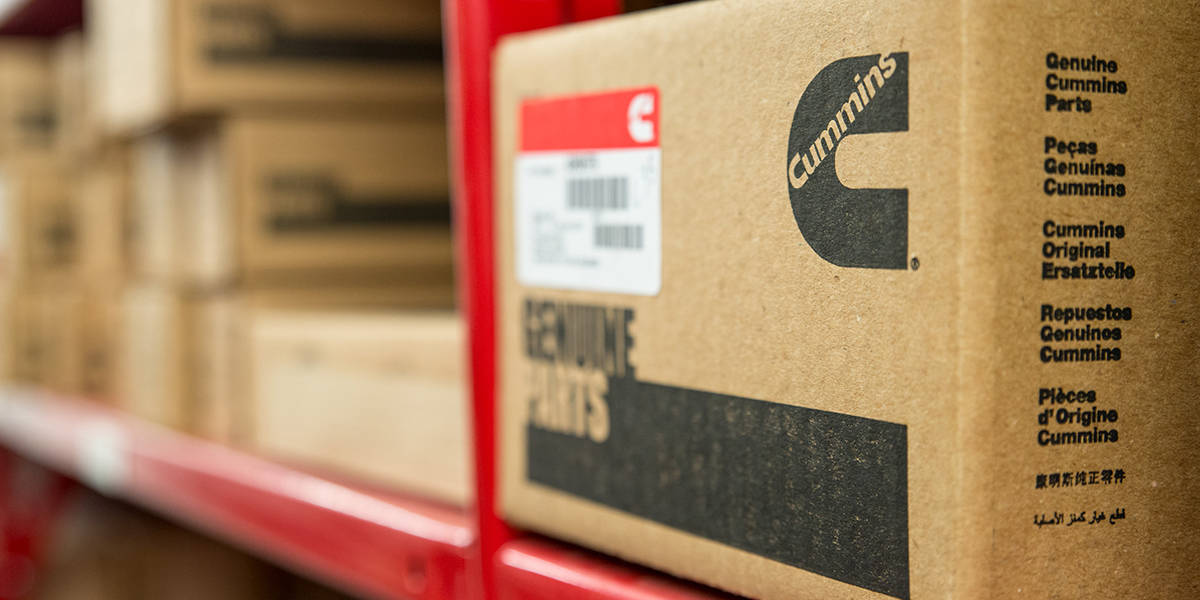 Privacy Policy
Copyright © 2023 LAS Spare Parts Specialists
Ecommerce by Wots The Big Idea
We use cookies to ensure that we give you the best experience on our website. If you continue to use this site we will assume that you are happy with it.OkPrivacy policy